Why do I get a message saying, I am in danger of been blocked from asking questions, if I only asked 1 or 2 questions for the first time in months

Because automation. We don't know the specifics of how it works, if we did people would game it, but it looks like your actions aren't considered ideal.

If I look at your profile there are a few yellow flags that an automated system might pick up on:

These are just speculation though, the site doesn't share the exact criteria it uses. What I would do is go back to your existing questions and do the following:

When you ask a question, an additional button appears under the voting controls of any answer left. For reference, this is the button to accept an answer: 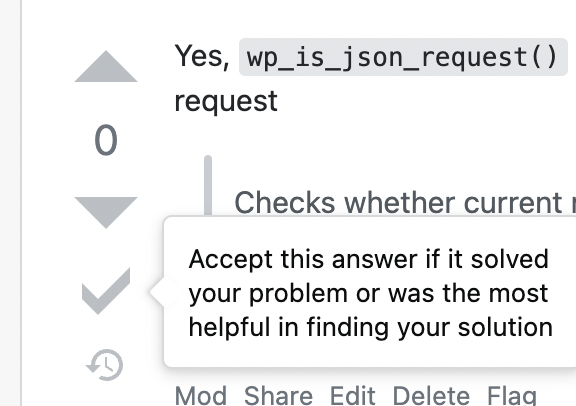 It will turn green when accepted, only one answer can be marked as accepted, indicating to the site that your question was answered and that this is the best factual answer for all users who might have this question 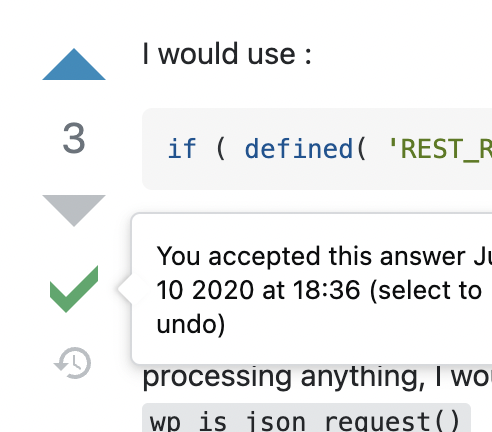 Note that other people might arrive and write better or newer answers in hopes of taking over as the best accepted answer. The person who answered then gets reputation points, and you get a small reputation point boost by accepting.

Not accepting answers can put people off who don't see any pay off in answering your questions, and is used as a signal to the site. It also deprives you of reputation points that can be used for perks and bounties. Questions from higher reputation users can also attract better answers.

That doesn't mean if you go on an accepting answers spree that this will instantly fix the question block though, that's going to take time either way, but it does make you a more attractive target for answering questions.

Not the answer you're looking for? Browse other questions tagged support questions reputation .

3
What do we do with ask-and-answered questions?
11
How do we keep low quality questions from polluting this site?
21
Why are questions not being voted on?
2
Danger of being blocked from asking questions
9
New here, can I get some forgiveness for this mistake please?
28
Let's get the unanswered rate under control
3
Where is the best place to report a common type of IA defect (might not be under SE)?
3
Scope differentiation between WPSE and SO