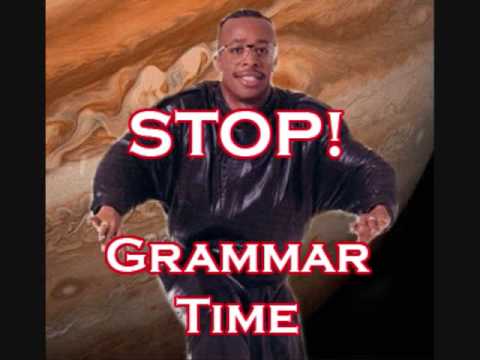 Welcome!
This site is for discussion about WordPress Development Stack Exchange. You must have an account there to participate.
Help
Visit chat

7
How to Deal with Duplicate Questions?
12
WordCamp Phoenix Follow-up
5
Questions specifically asking for a solution "without a plugin"
6
With shopping questions off-topic now, should the associated tags be removed as well?
2
Asking questions re: plugin development critiquing
8
So… what exactly *is* on topic now? FAQ needs improvements
2
Danger of being blocked from asking questions
16
What if … third party specific questions would be on topic?
2
Banned from asking questions
0
Is our question guidance documentation broken?