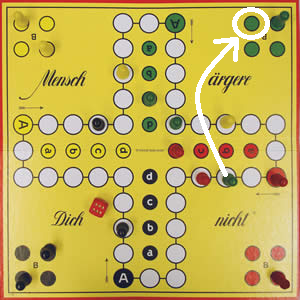 Not the answer you're looking for? Browse other questions tagged .

Welcome!
This site is for discussion about WordPress Development Stack Exchange. You must have an account there to participate.
Help
Visit chat

6
How to deal with questioners with low accept rate
5
Shouldn't notifications methods have some prominence in the FAQ?

2
Are any affiliate links appropriate/allowed?
3
Allowing Migration of Out-of-Scope Questions
2
WPSE as proxy plugin support site?
28
State of stack 2012
6
What to do with wrong answers marked as solution?
2
When is moderator attention necessary?
8
Using comments to vet answers
16
What if … third party specific questions would be on topic?
9
New here, can I get some forgiveness for this mistake please?
28
Let's get the unanswered rate under control